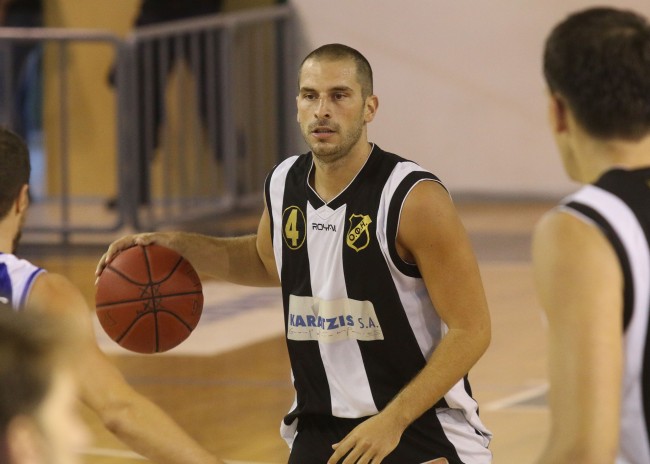 With Nikos Bochoridis having one of his best games this season, OFI managed to take a huge road win after defeating Aetos, 61-74. Sfera Sports Association's guard was a true leader for his team and played for the entire game. He finished with 17 points, having 4 of 4 free throws, 2 of 4 two pointers and 3 of 5 three pointers. He also grabbed 5 rebounds, dished out 2 assists, won 6 fouls and stole the ball one time.