Bilios wins the battle with Skoufis 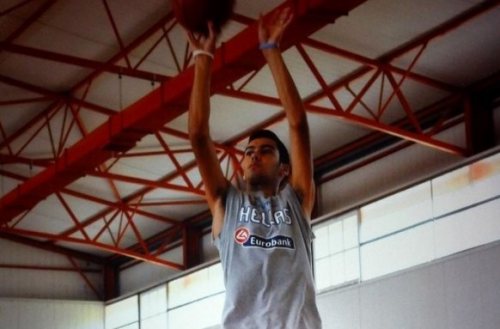 In the beggining of this year's U-16 National championship, Giorgos Bilios was the one to smile in the end after his duel with Andreas Skoufis. The two youngsters of Sfera Sports Association gave everything for their teams but in the end thanks to five consecutive points of Billios, Mantoulidis won 64-65. Bilios was the best player of the game and scored 14 points with three three pointers. Skoufis on the other hand scored 11.