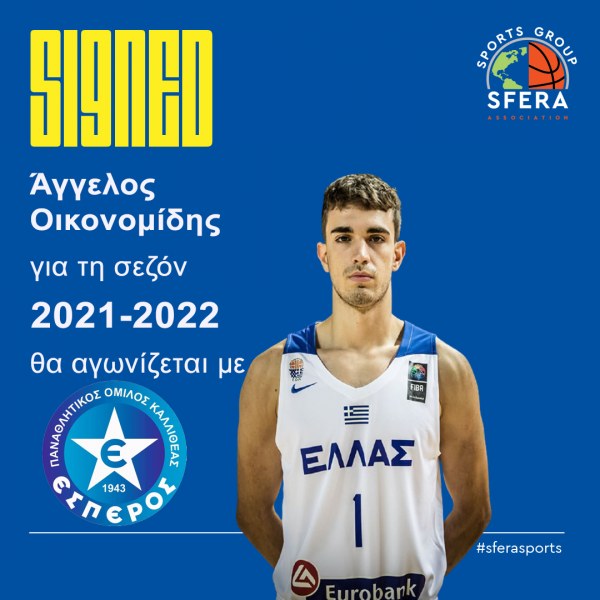 Aggelos Oikonomidis will continue to Esperos Κallithea, which adds another talented athlete into to their roster. SferaSports client, who has the ability to give important solutions as compo guard, was recently a member of U18 Promitheas Patras which won second place in the u18 Greek Championship while also he participated with U18 Greece jersey in the European Challenger (FIBA U18) this summer. All the best Aggelos!