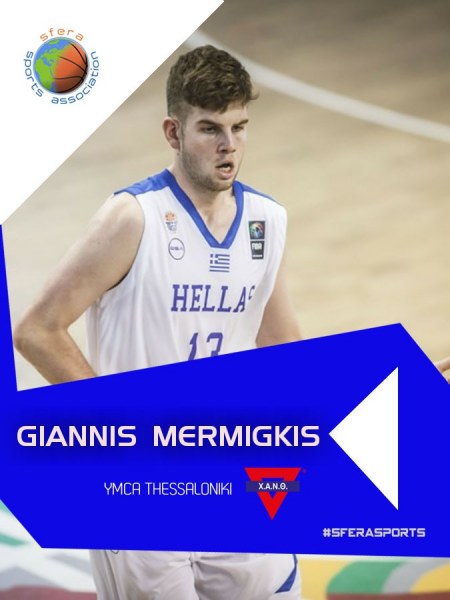 Check out Ioannis Mermigkis' Scouting Report from the past season (2019-2020). Ioannis is a tremendously talented player and one of the top prospects of Greek Basketball! He stands out for his offensive virtues as he can score in different ways while also he can create accurately for his teammates and his long-athletic body helps him to guard effectively any position on the floor. In 2019, Mermigkis was a member of the best starting five in Greek U16 Championship and played with Greek National Team jersey in U16 European Championship. This summer (2020) he was the top scorer (16ppg) of U18 YMCA in Final 4 of U18 Championship of Thessaloniki.

LINK OF THE VIDEO: https://www.youtube.com/watch?v=iaru1YGRA5Q