Α great game by Kafezas in win over Alba Berlin! 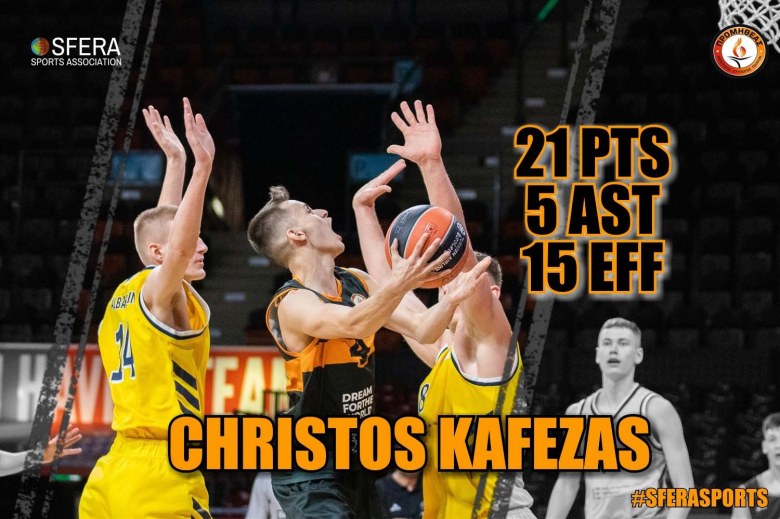 Christos Kafezas had a great game, in Adidas Next Generation Tournament! SferaSports talented compo guard was one of the leaders of U18 Promitheas in 93-87 win over Alba Berlin as he scored 21 points while adding 5 assists, 2 rebounds, 2 steals, on the way to 15 EFF. Congrats Christos!