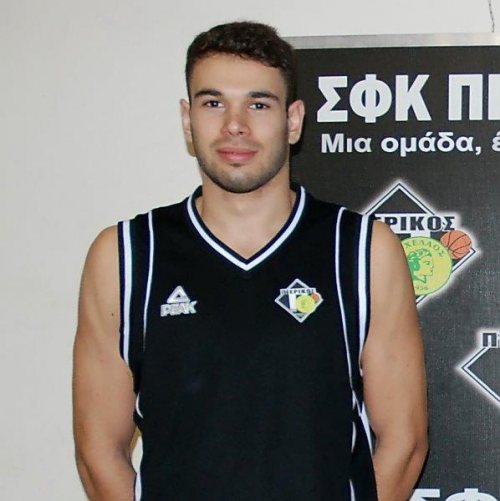 Marios Sakellariou had one more marvelous game as a player o Heraklion BC. The 22 year old forward of Sfera Sports Association was the best player of his team in the 85-81 defeat by Filathlitikos. He led his team in scoring with 20 points and excellent rates (6 of 11 two pointers and 8 of 9 free throws). He also had 6 rebounds. In the same game, Giannis Sachpatzidis helped significantly as Sfera Sports Association's center had 7 points with 3 of 3 two pointers.