Sferopoulos begins with win in Euroleague 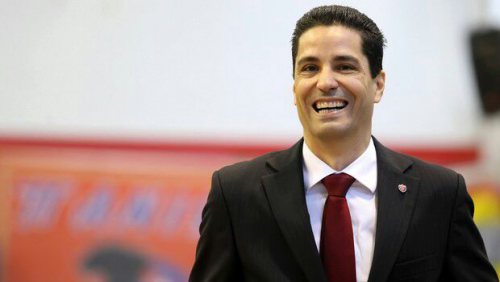 After winning his first game as Olympiakos coach in the Greek League, Giannis Sferopoulos led his team to another win in the first Euroleague game with him on the bench. Sfera Sports Association's coach, despite the absences of many important players, coached his team in the best possible way and with defence as the main weapon Olympiakos won Red Star 57-62 in Belgrade. This was the fourth win in four games for the "reds" that stayed on the top of fourth group.