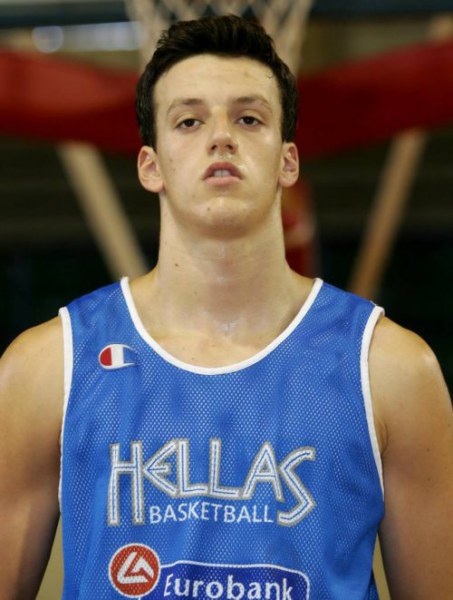 Andreas Kanonidis has signed a two year contract with Koroivos Amaliadas. The 23 year old forward of Sfera Sports Association will play for the newcomers in A1, who became the fifth team of his career, after Panionios, Marousi, Peristeri and Rethymno. Kanonidis has also played for Greece U-16, U-18 and U-20. He was named Rookie of the year in 2012.