2 for 2 for Greece and Papanikolaou 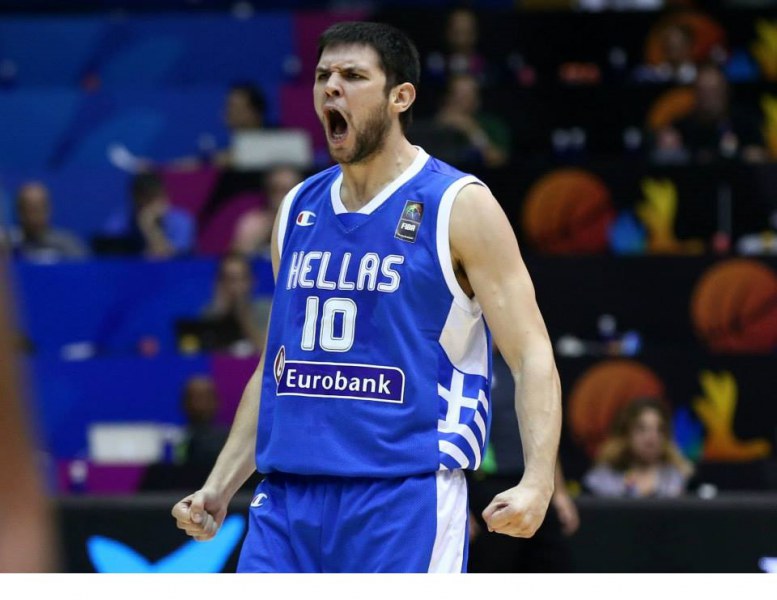 Greece won its second game in Spain's World Cup, after defeating Filippines 70-82. The second win came easily, despite unsportsmanlike game from the Asians. Kostas Papanikolaou was again among Greece's top players and with 9 points he was the third leading scorer. He also contributed much on the defensive end and had 6 rebounds, 4 assists and 3 blocks.