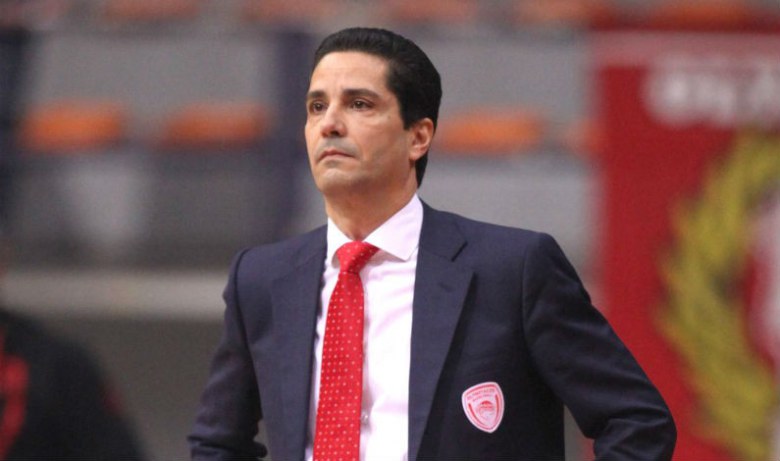 Giannis Sferopoulos led Olympiakos to its eleventh championship. The coach of Sfera Sports Association, gave a true coaching recital on the three games against Panathinaikos and watched his team "sweep" its opponent. The final score of the third game was 94-73 and marked the conquer of the Greek championship and the first "sweep" in the history of Olympiakos.