Magic season for Constantinides comes to an end 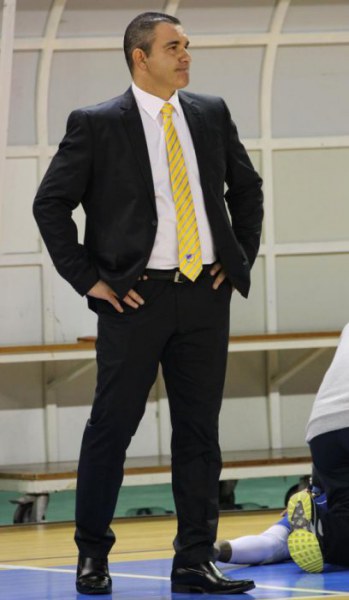 This year's magic season for Antonis Constantinides and Energia Rovinari finished in the best possible manner. The Cypriot coach of Sfera Sports Association, in his first season away from his country, led his team to its second win in two games against Steaua (84-76) and finished third in the Romanian league. This is the best place Energia Rovinari has ever accomplished and gave the romanian team a ticket to next season's FIBA Eurochallenge. Where the team of Antonis Constantinides was the biggest surprise this year, reached the Final 4 and finished third.