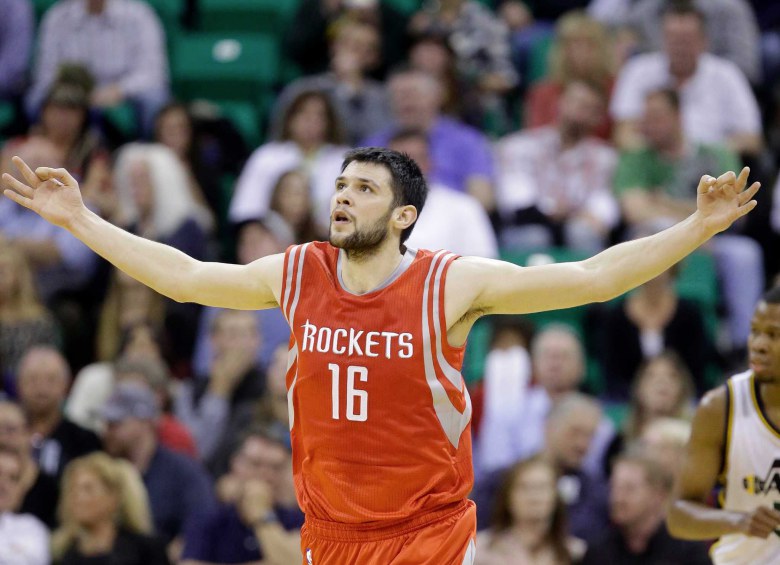 Houston Rockets of Kostas Papanikolaou, became only the ninth team in NBA history to make a comeback after losing a series 3-1. Rockets managed to win Los Angeles Clippers in the seventh game of their series and are heading to the Western Conference Finals for the first time since 1997. Thus, the 25-year old forward of Sfera Sports Association, in his rookie year will try to help his team qualify to NBA Finals.