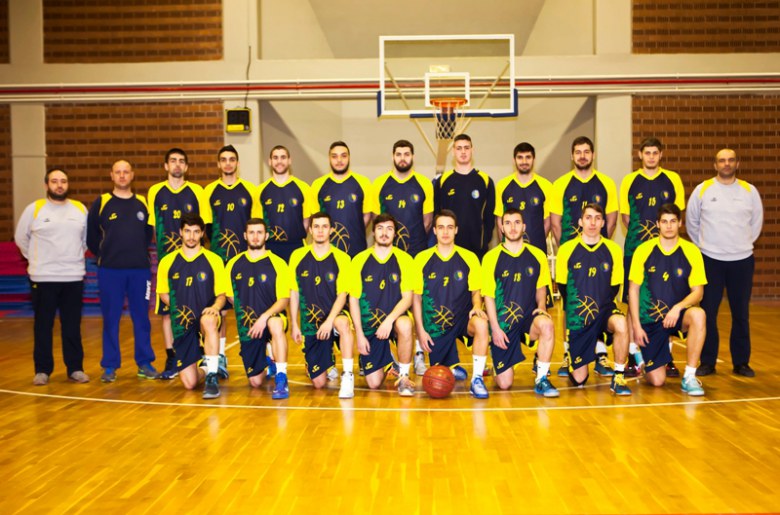 Machites Pefkon finished the regular season of B League in the best possible way, after defeating Titanes Palama 74-99 on the road. After this victory, Machites Pefkon finished in the second place of North group with 23 wins in 26 games. On their last game, Nektarios Marusic, was the top performer with 26 points and 4 three-pointers as Dimitris Gravas followed him with 20 points. Danis Eleftheriadis had 11 points with one three-pointer while Giorgos Apidopoulos and Dimitris Apidopoulos had their own share of this success. The five players of Sfera Sports Association, are getting ready for the most crucial game of the season against Faros Keratsiniou. The winner will be promoted to A2 and Sfera Sports Association, will like to wish good luck to its players.