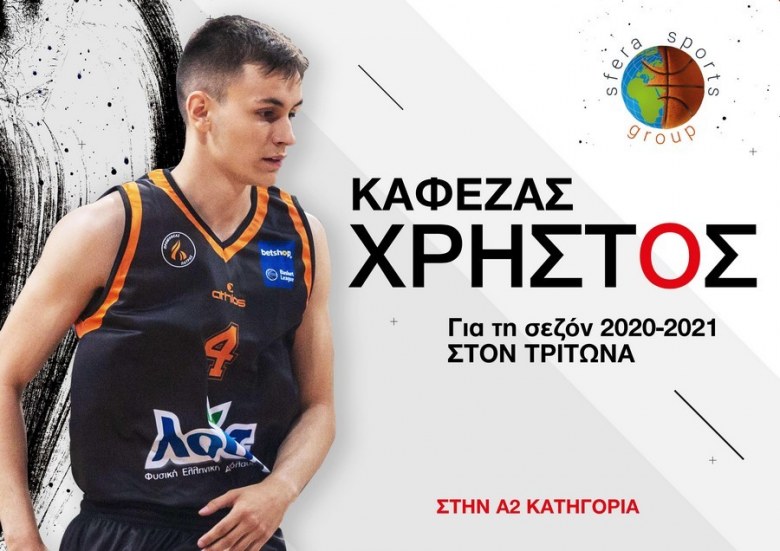 Triton adds a very talented player into the roster as signed with Christos Kafezas (18, 1.91). SferaSports point guard was a member of the best starting five in U18 Championship (2020) with U18 Promitheas while also he was the third top scorer (18.8 ppg) of Adidas Next Generation Tournament. All the best Christos!